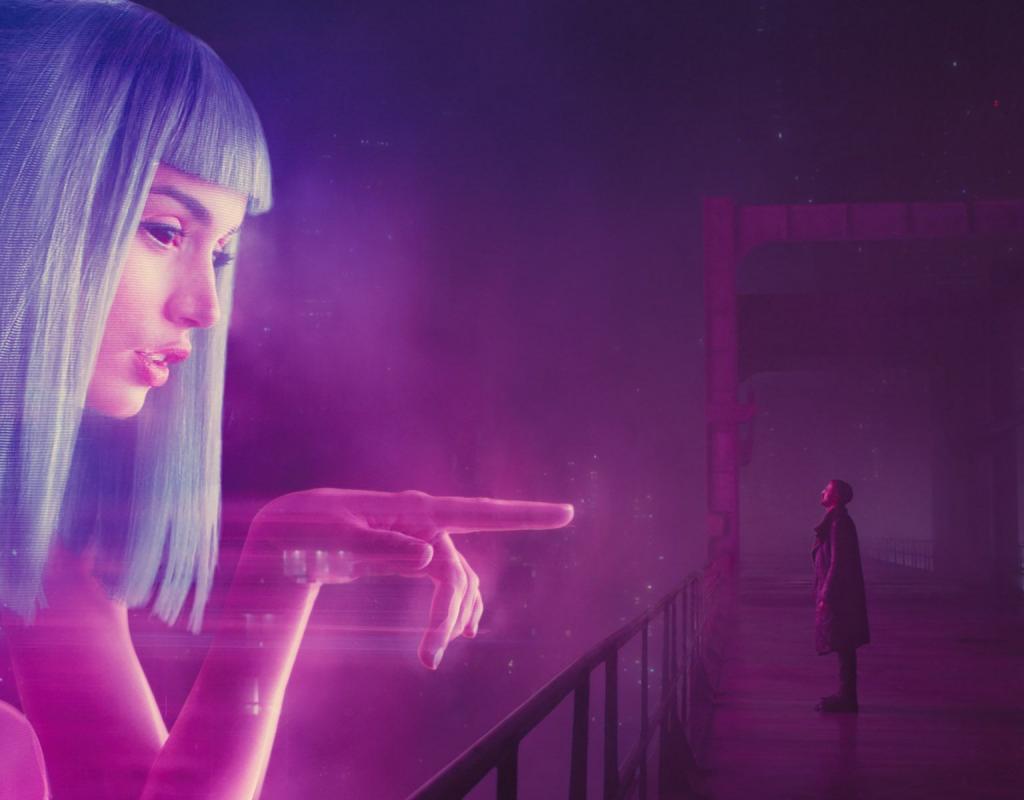 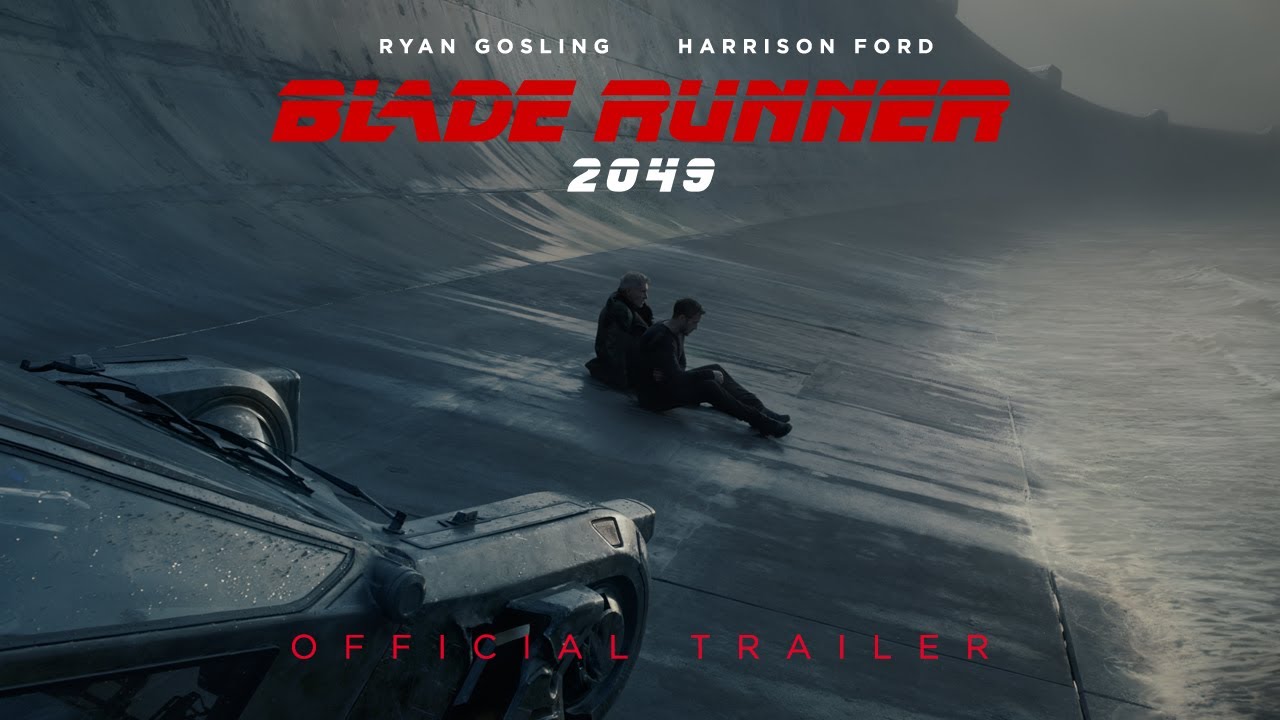 Anticipation has been building for the release of Blade Runner 2049, especially since award-winning Quebec filmmaker Denis Villeneuve (Un 32 août sur terre, Incendies, Arrival) was at the helm. The new film, which is the long-awaited sequel to director Ridley Scott’s acclaimed 1982 science fiction drama Blade Runner, presented great challenges to the filmmakers and cast. The result is as much a celebration of a classic piece of cinema, as a glimpse into cinema's future. From Alcon Entertainment, Warner Bros. Pictures and Sony Pictures Entertainment, the film opens on October 6th. 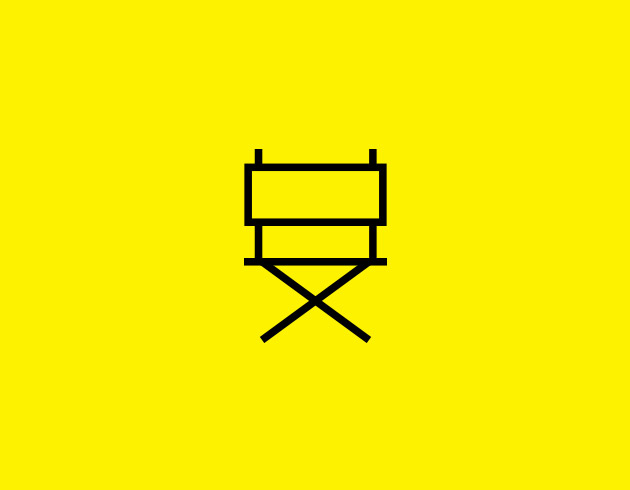