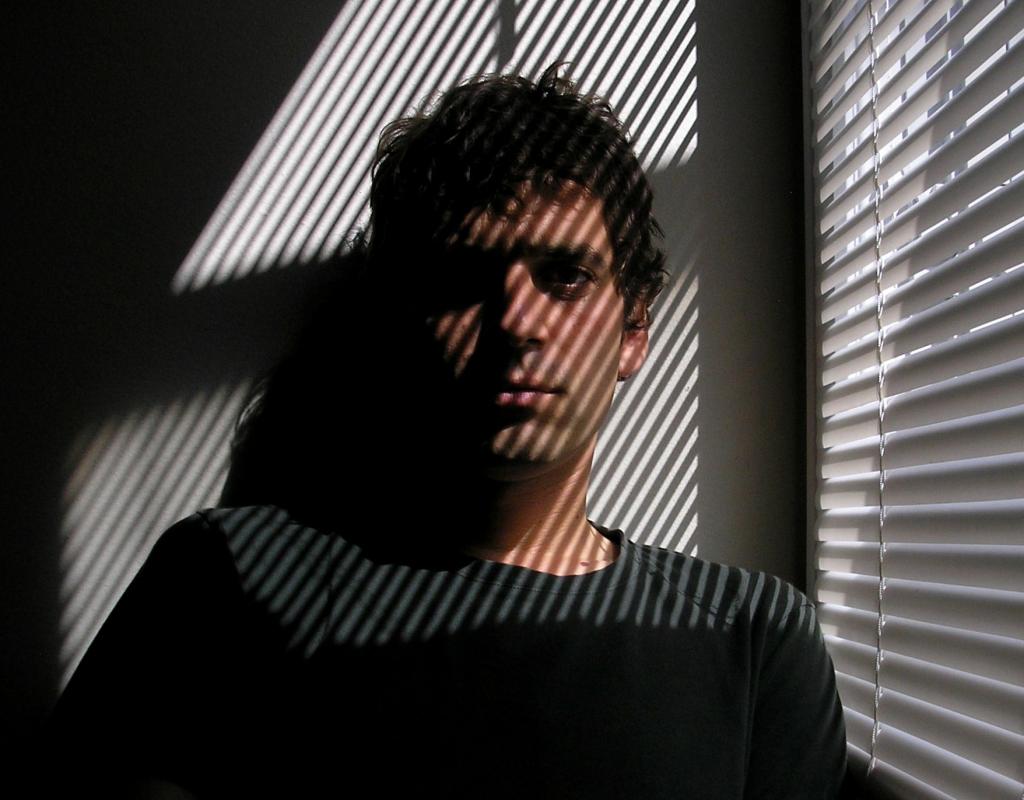 A MOVIE BY JAMES BENNING

Clouds and drone music combine for an electrical and atmospheric performance. Composer Ben Shemie (SUUNS) has been an admirer of James Benning’s work since 2012 when he saw the documentary Stemple Pass in Montreal. For his cine-concert, Shemie has chosen the Benning film Ten Skies, a mythical, experimental work of his. Armed with machines and amps, Shemie creates an immersive sonorous universe, an invitation to escape and dream.

Ben Shemie's quote :
« The meditative pace of Benning's work very much resonates with me and the music I am currently producing. I'm attracted to the way image and sound take on a new life unto themselves by allowing them to breathe. »

Created for the festival's 46th edition
Presented by HEAVY TRIP 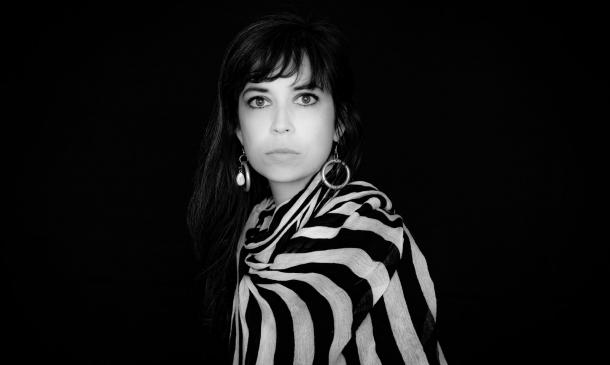 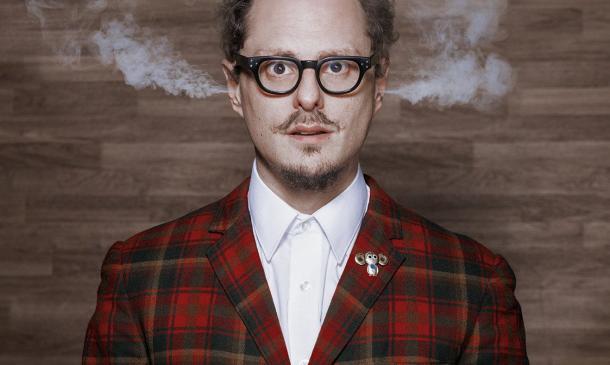 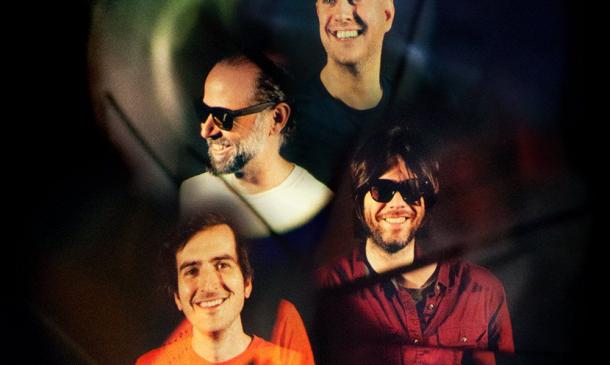